5 Famous People With Rheumatoid Arthritis [And How They Cope]

And more recently, famous people with RA are documented online in health and medical websites.  Most of these celebrities and famous artistic subjects have not craved the spotlight due to their rheumatoid arthritis diagnosis.

However, a few in recent times have become advocates for the potentially debilitating condition.

Interestingly, the first documented case of RA wasn’t until the 1800s. Over the years, scientists have debated whether or not rheumatoid arthritis is a modern era condition.

The current hypothesis states that RA has been around for a long time.

RA is not a disease of recent origin, and was both present and problematic hundreds, possibly thousands of years ago, potentially with a geographic distribution distinct from its current profile. -National Institutes of Health, Historical Perspective on the Etiology of Rheumatoid Arthritis

For example, there are possible artistic evidences of RA during the Renaissance Period. In Sandro Botticelli’s, Portrait of a Youth, 1482-1485, the hand is painted with swelling of the wrist and a deformed finger joint.

Experts debate whether or not paintings like Portrait of a Youth depict rheumatoid arthritis. However, the general consensus is that RA has been around for at least hundreds of years. 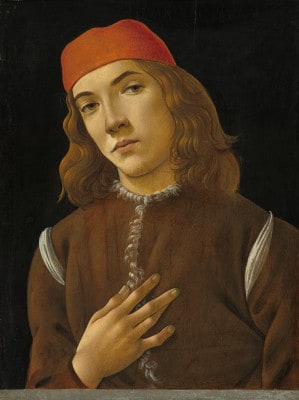 Portrait of a Youth, Sandro Botticelli, 1482-1485, possible evidence of RA 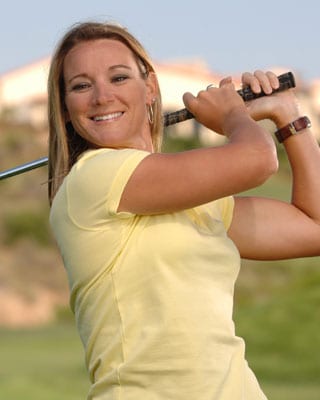 Born in Conway, South Carolina in 1981, Kristy McPherson is a famous golfer. Since graduating college, McPherson has participated in numerous golf tours, such as the Futures and LGPA.

At the age of 11, she was diagnosed with Still’s Disease, a form of juvenile rheumatoid arthritis. Riddled with pain during childhood and confined to a bed at times, it was a scary time.

Thankfully, she found an excellent rheumatologist who encouraged her to lead an active lifestyle.

It’s the only reason that I play golf now… It lead to me playing high school golf and receiving a college scholarship and playing golf professionally… It’s a blessing in disguise. -Kristy McPerson, For The Record, The Golf Channel

McPherson works diligently to manage her pain and inflammation. Her active lifestyle is impressive and includes golfing, biking, weightlifting and walking. And, she devotes her time to arthritis research. 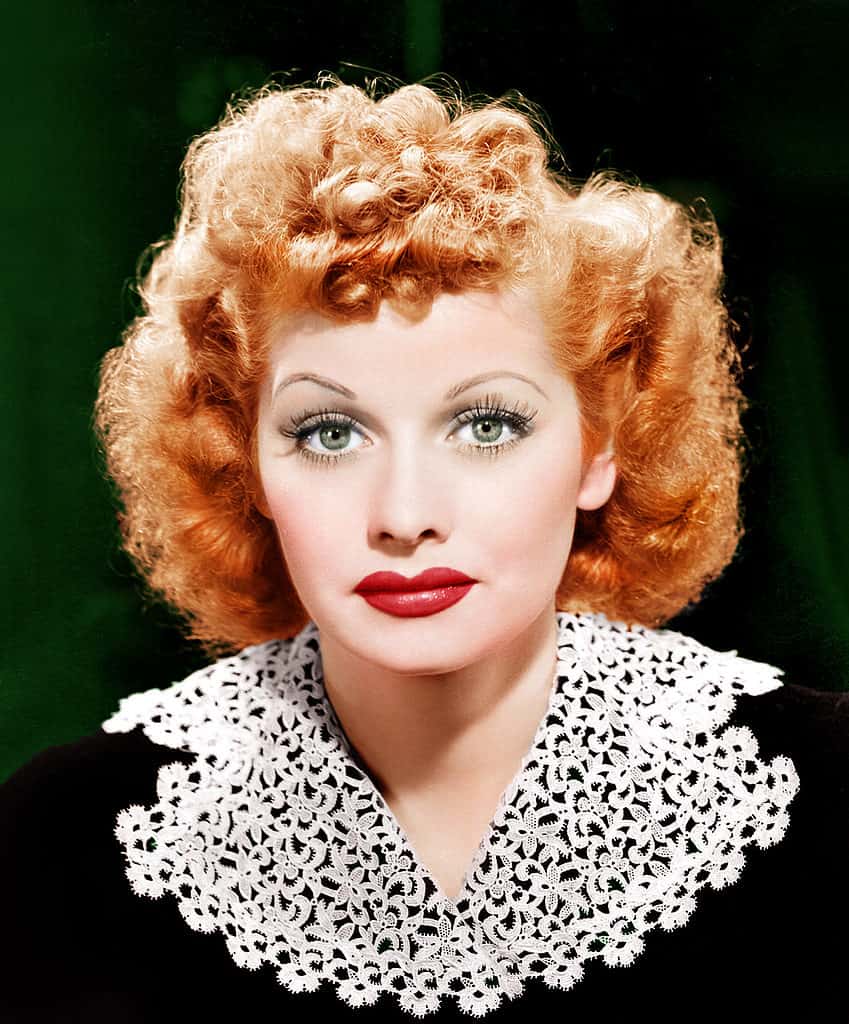 As a teenager, the delightful comedienne was an aspiring model. Excruciating leg pain and flareups kept her from walking and sidelined her modeling career.

Doctors diagnosed her with rheumatoid arthritis. Once her pain was controlled, Ball moved to Hollywood and became known affectionately as, “The First Lady Of Television”.

One of the things I learned the hard way was that it doesn’t pay to get discouraged. Keeping busy and making optimism a way of life can restore your faith in yourself. -Lucille Ball

While Ball did not often speak publicly about her arthritis, she was a supporter of the Arthritis Foundation until her death in 1989. 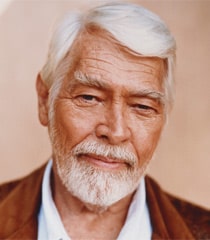 While about 67% of those diagnosed with rheumatoid arthritis are women, men are affected as well. Even manly movie actors, like James Coburn. Coburn came onto the movie scene in the 60s and 70s.

He was famous for his tough-guy roles in films like, The Great Escape and The Magnificent Seven. During the 1980s, at the age of 51, a rheumatoid arthritis diagnosis kept him away from his acting career.

Coburn was candid about the pain RA caused.

You start to turn to stone… There was so much pain that … every time I stood up, I would break into a sweat. -James Coburn, ABC News interview, 1999

After about two decades of searching for relief for his RA, including holistic approaches, Coburn returned to the screen.

He maintained an active film presence later in life, including winning an Academy Award in 1998 for Affliction. 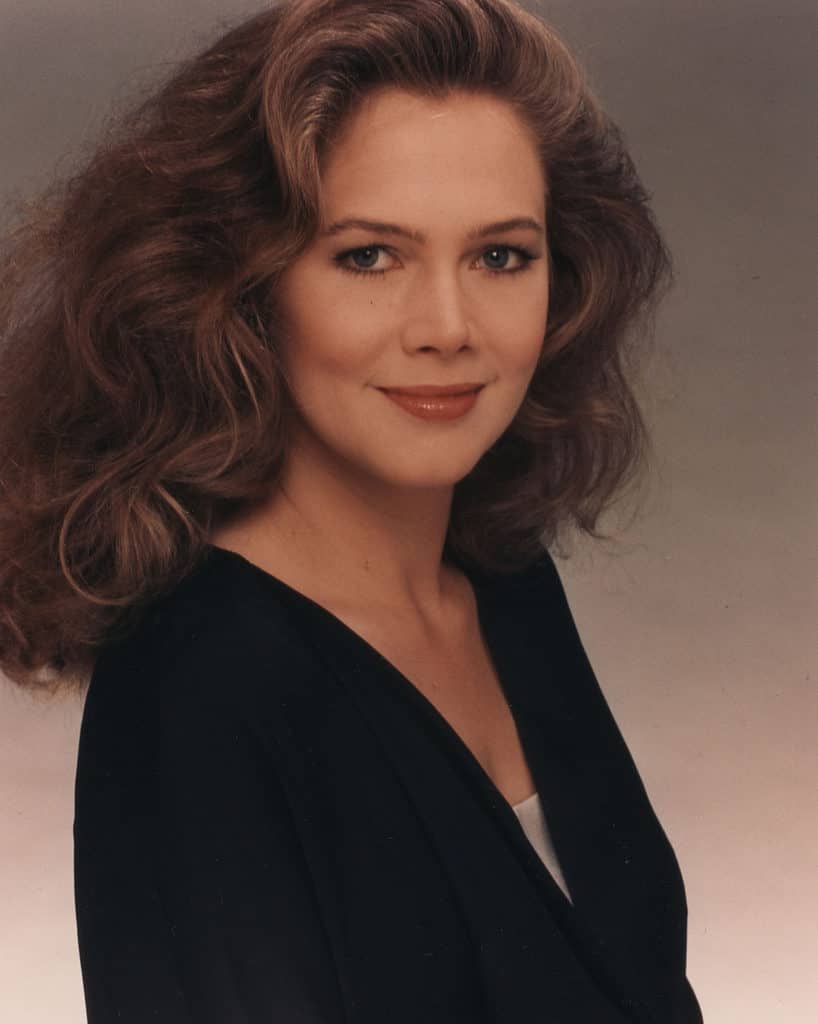 One of the most famous and adored stars in the 1980s, Turner played sultry, determined characters in films like, Body Heat, Romancing The Stone and The War Of The Roses.

In the early 1990s, she began to experience perplexing chronic pain. After numerous visits to doctors and misdiagnoses, tests finally confirmed she had rheumatoid arthritis at the age of 39.

Since then, Turner has become an advocate for those suffering from RA. In 2008, she released a memoir, Send Yourself Roses: My Thoughts On Life, Love and Leading Roles.

In it, she details how rheumatoid arthritis impacted her life tremendously.

It is important to me that people know they have options so they can get some relief from this debilitating disease. -Kathleen Turner, interview with the Arthritis Foundation 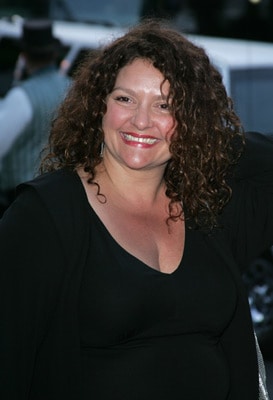 At 12 years old, Aida Turturro experienced agonizing pain and was diagnosed with RA. Rheumatoid arthritis didn’t slow her down.

She went on to star in the critically-acclaimed HBO series, The Sopranos, earning Emmy nominations for her role as, Janice.

Turturro has actively advocated for those with RA. In 2000, she helped introduce the, Joint Effort Against Rheumatoid Arthritis, campaign.

I have gone through tremendous, sometimes debilitating pain, but I feel like I’m winning the battle every time I face the disease head-on.

I want to encourage others to get the information they need so they can live fulfilling lives despite this disease. -Aida Turturro, spokesperson, Joint Effort Against Rheumatoid Arthritis

What We Can Learn

The experiences and symptoms rheumatoid arthritis provides is as unique as each person who is diagnosed with it. While joint inflammation is the hallmark of RA, your personal story is unparalleled.

The takeaway from famous people with RA is that your life doesn’t need to be defined by it. Stay informed, find excellent resources, including a rheumatologist, and push forward.

We work with individuals across the nation to secure the best life insurance rates.

This entry was posted in Of Interest. Bookmark the permalink.